There is some discussion about the markings. Some believe the spinner was yellow, others believe it may have been painted Sky. The only known photograph shows the spinner is light colored, not the black which was the standard at that time. It also shows the letter K to be brighter than the QV code, but some believe that it was the same grey color that just seems brighter because of being in the sunlight when the photograph was taken. 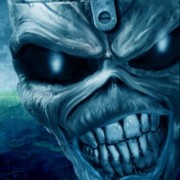